When a world’s first brand like MitoQ is introduced to your studio you know you’re embarking on an exciting and challenging project. The international brand transformation consultancy Born Ugly were deep into the rebrand when they approached us to animate the Science Visualisation part of the project.

With boards and style in place it fell to us to visualise how all the characters would look and animate. It was clear that the R&D phase would be pivotal to creating the film, as our brief was to design and build complex cellular structures. These included the cells, the mitochondria, free radicals and the MitoQ molecule itself. 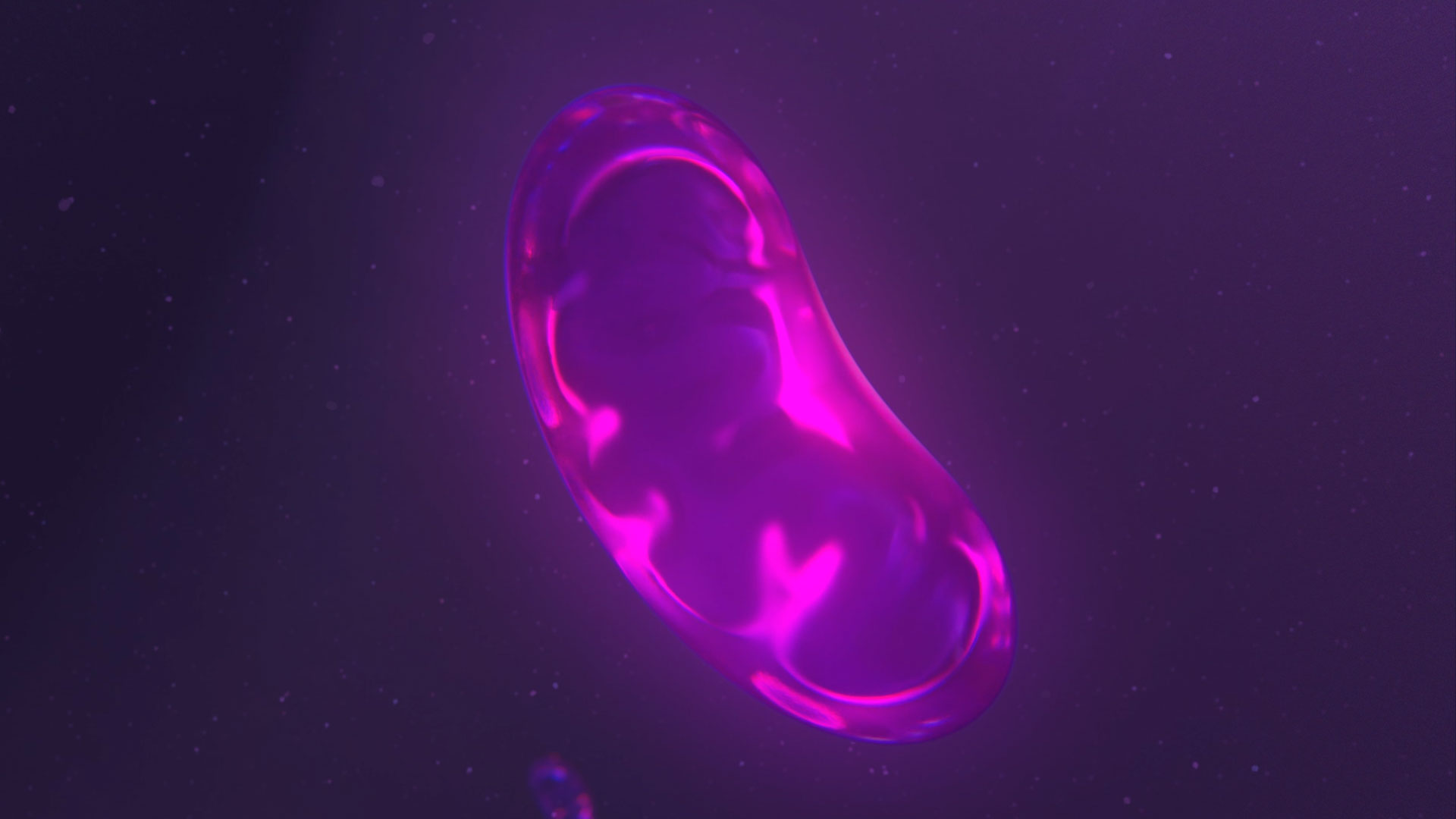 We were conscious that the structures needed to be stylised enough to appeal to a particular lifestyle market. They would need to be visually appealing, without appearing too challenging due to their textured realism. However, they should also be instantly recognisable to anyone with more scientific knowledge.

Rather than building and texturing literal cellular forms we developed devices that would contain the light and energy itself. This not only resulted in the creation of stimulating and beautiful forms, but also allowed us to evoke the energy within as a force. By doing so we opened up the storytelling capabilities of the visuals, which finally gave MitoQ the assets they needed to communicate their breakthrough science to their global audience in a very human and emotive way.

From the start to finish, NorthForge brought magic, love and dedication to doing what was right at all times. Building on from our brief and initial vision, they came back with something that exceeded all our expectations. All thanks to them being such great collaborative partners. Adam Garbutt Senior Designer Born Ugly 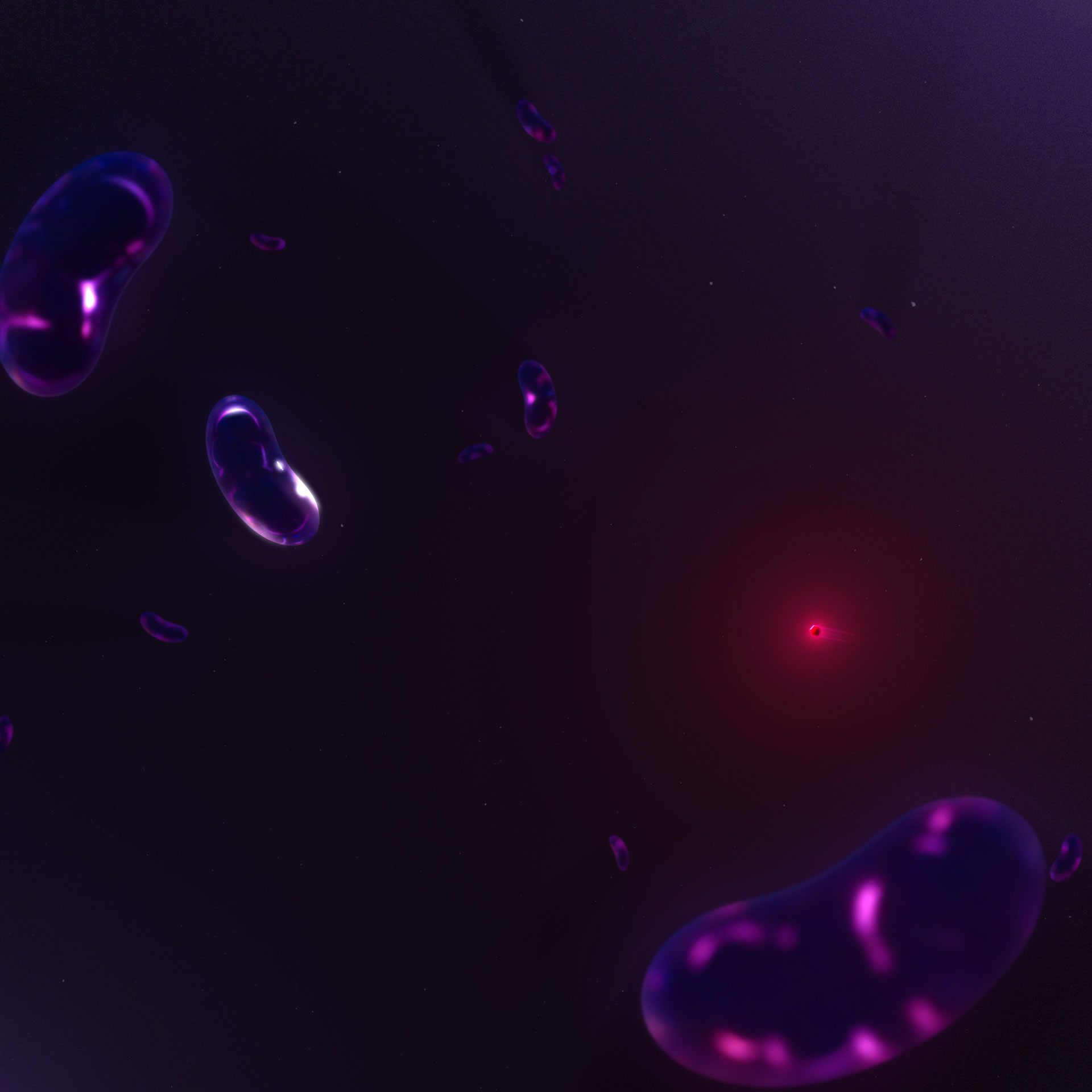 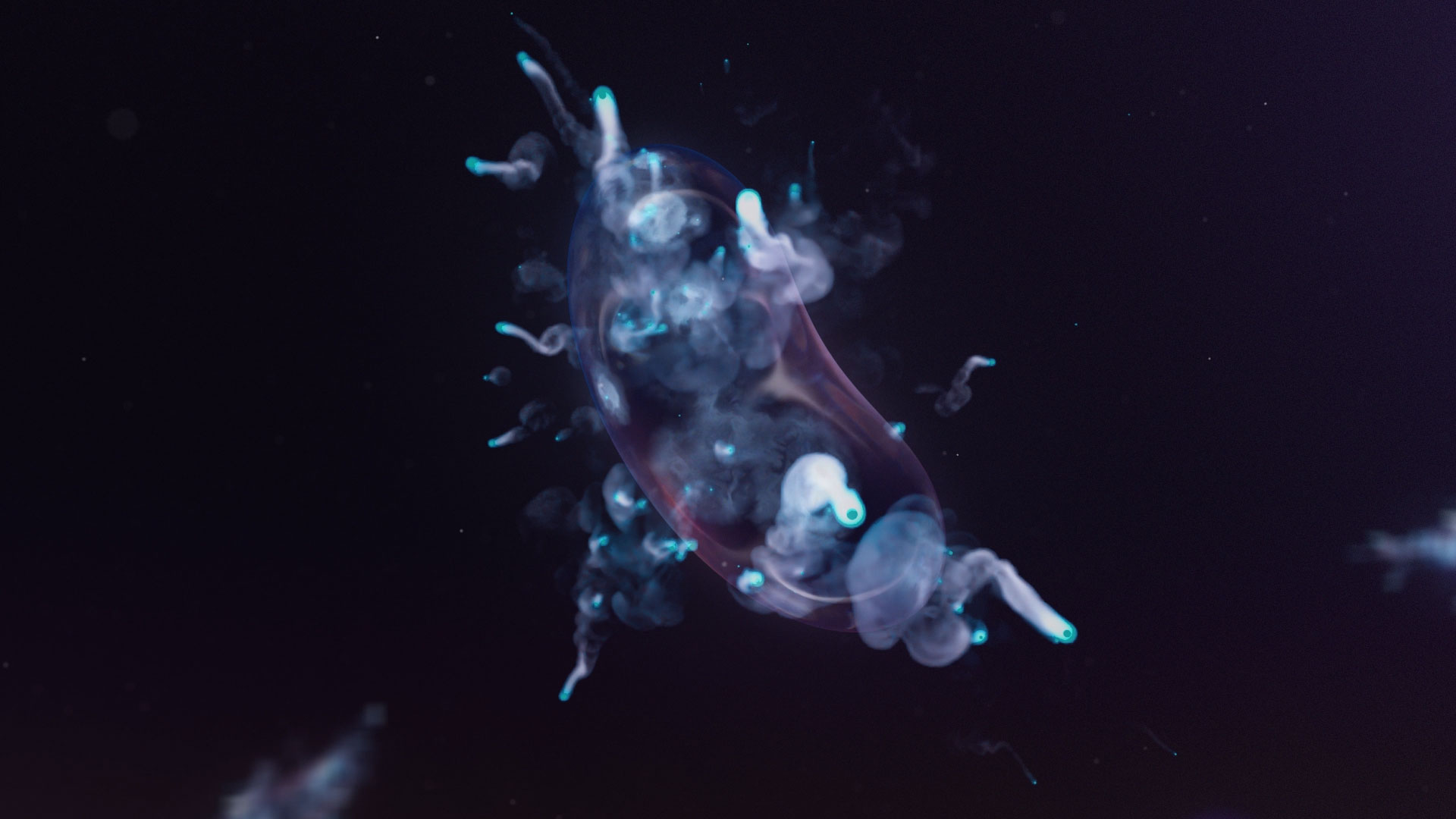 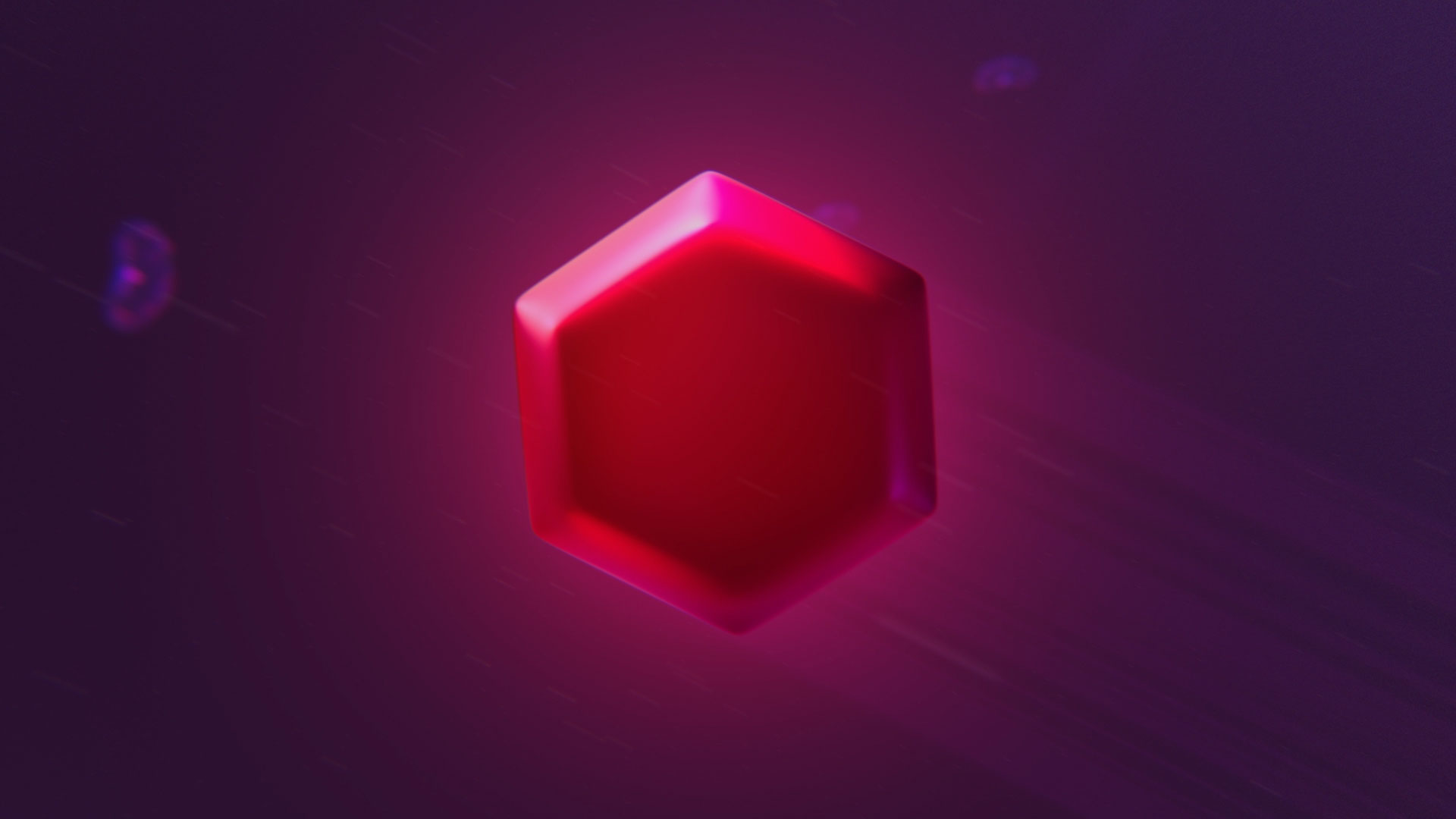 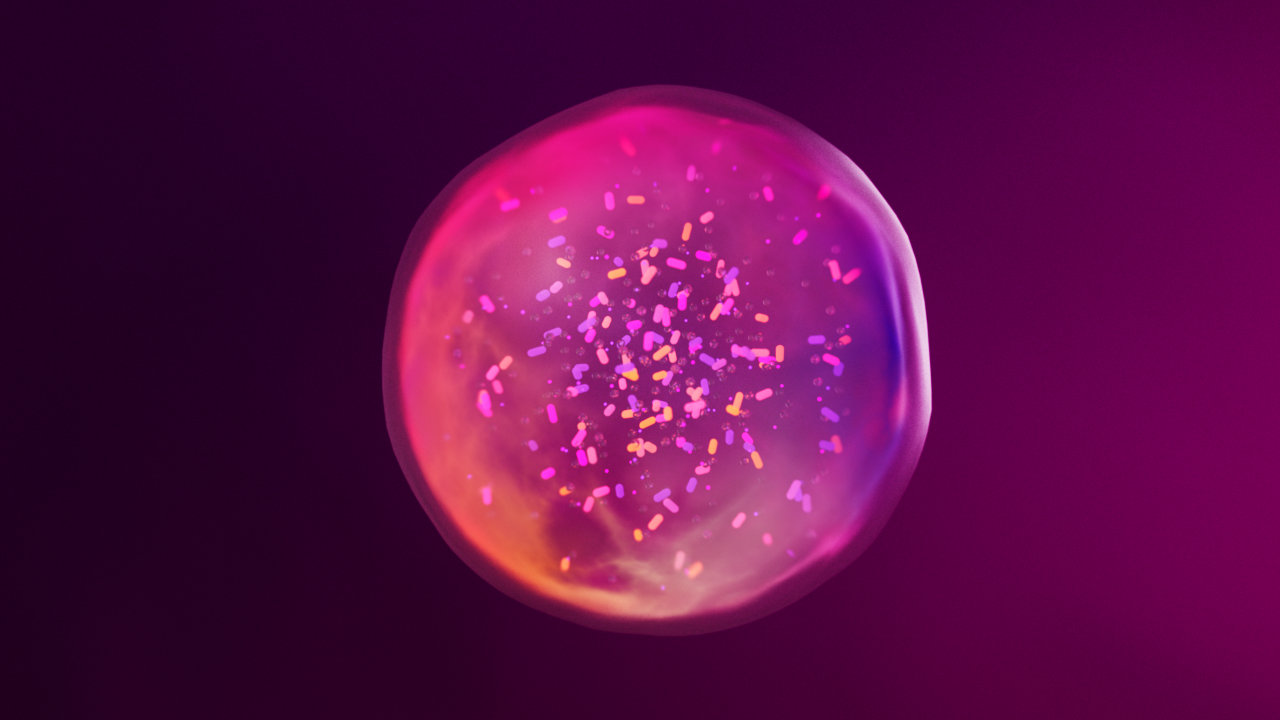 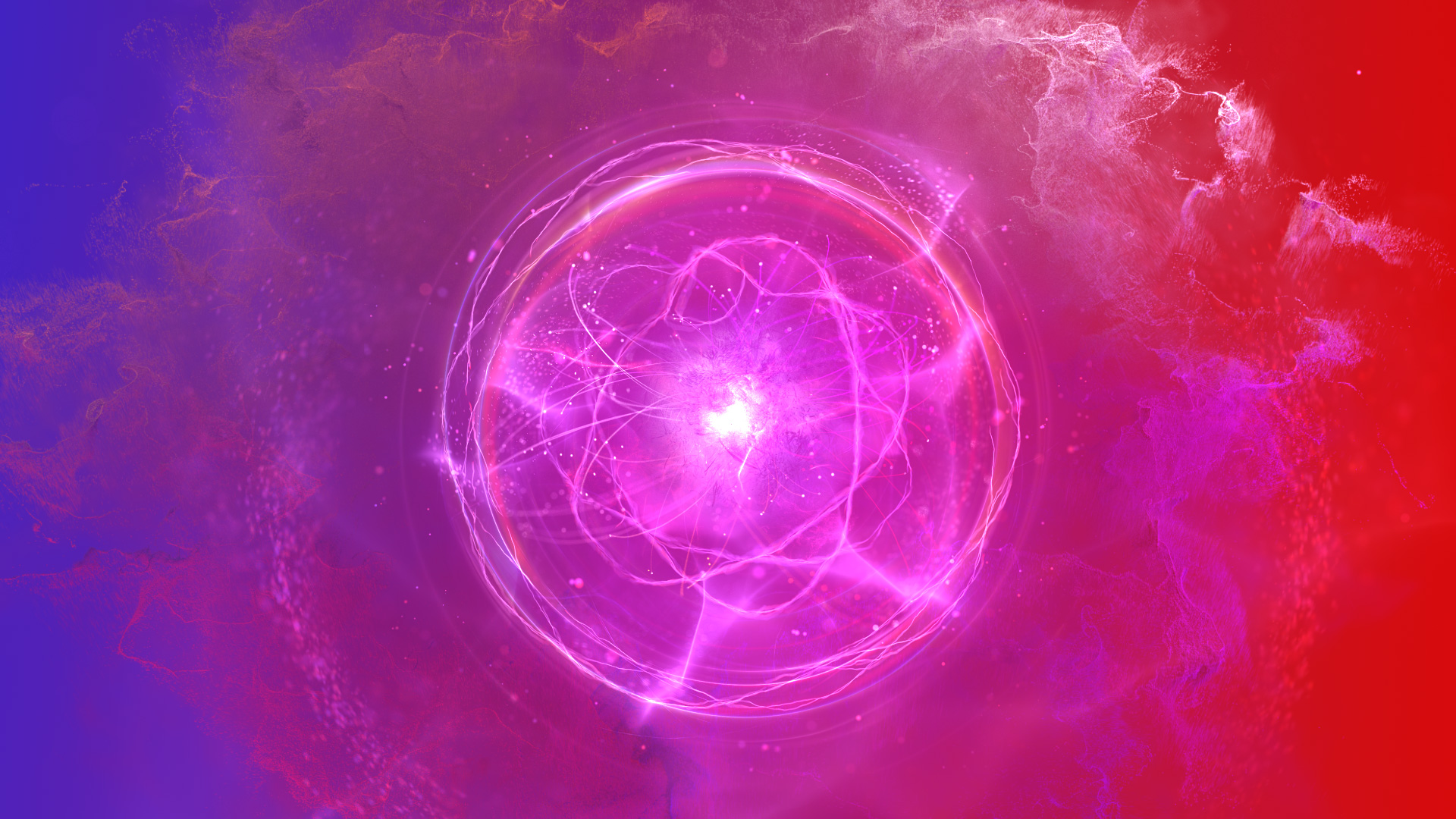 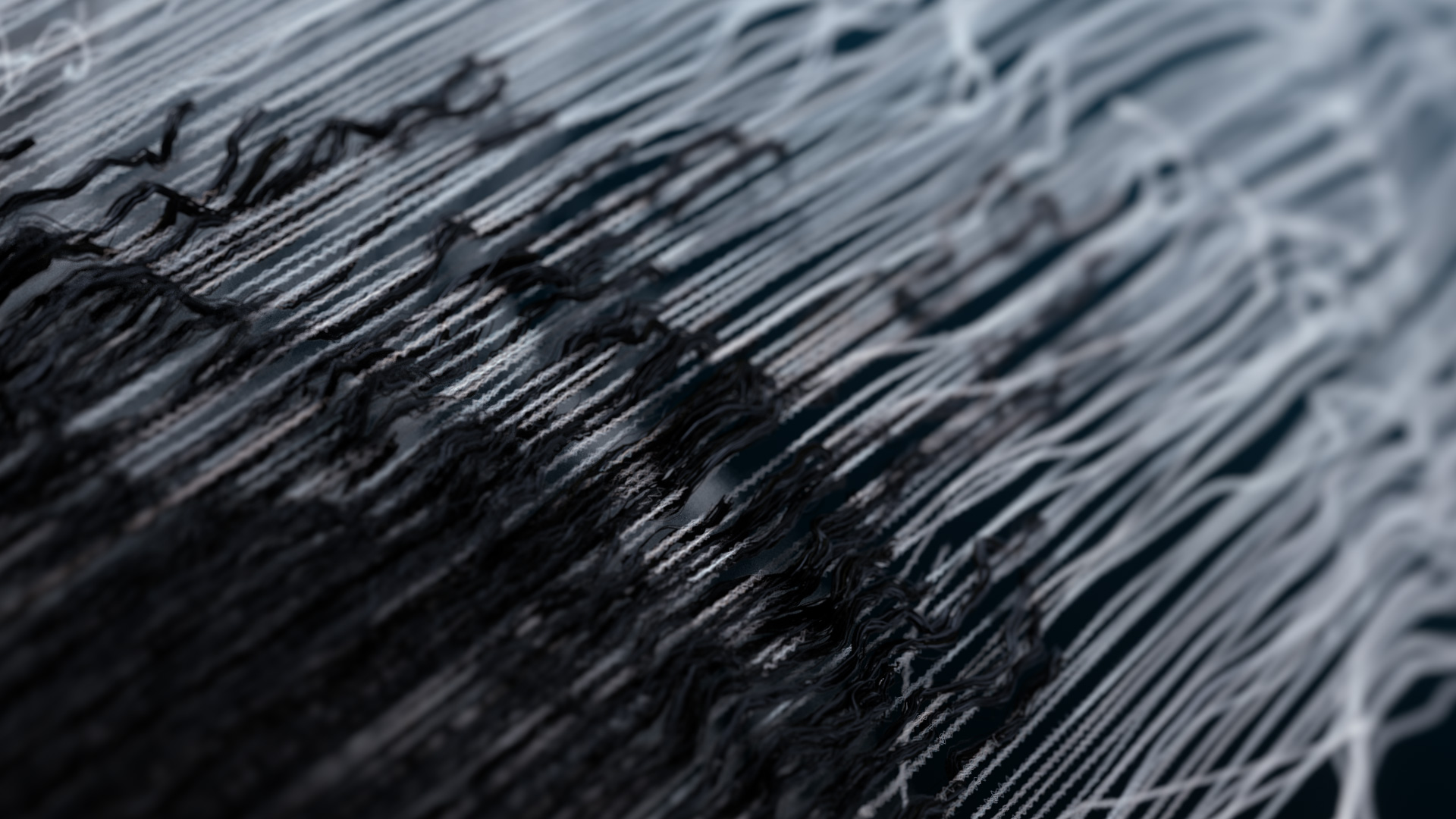 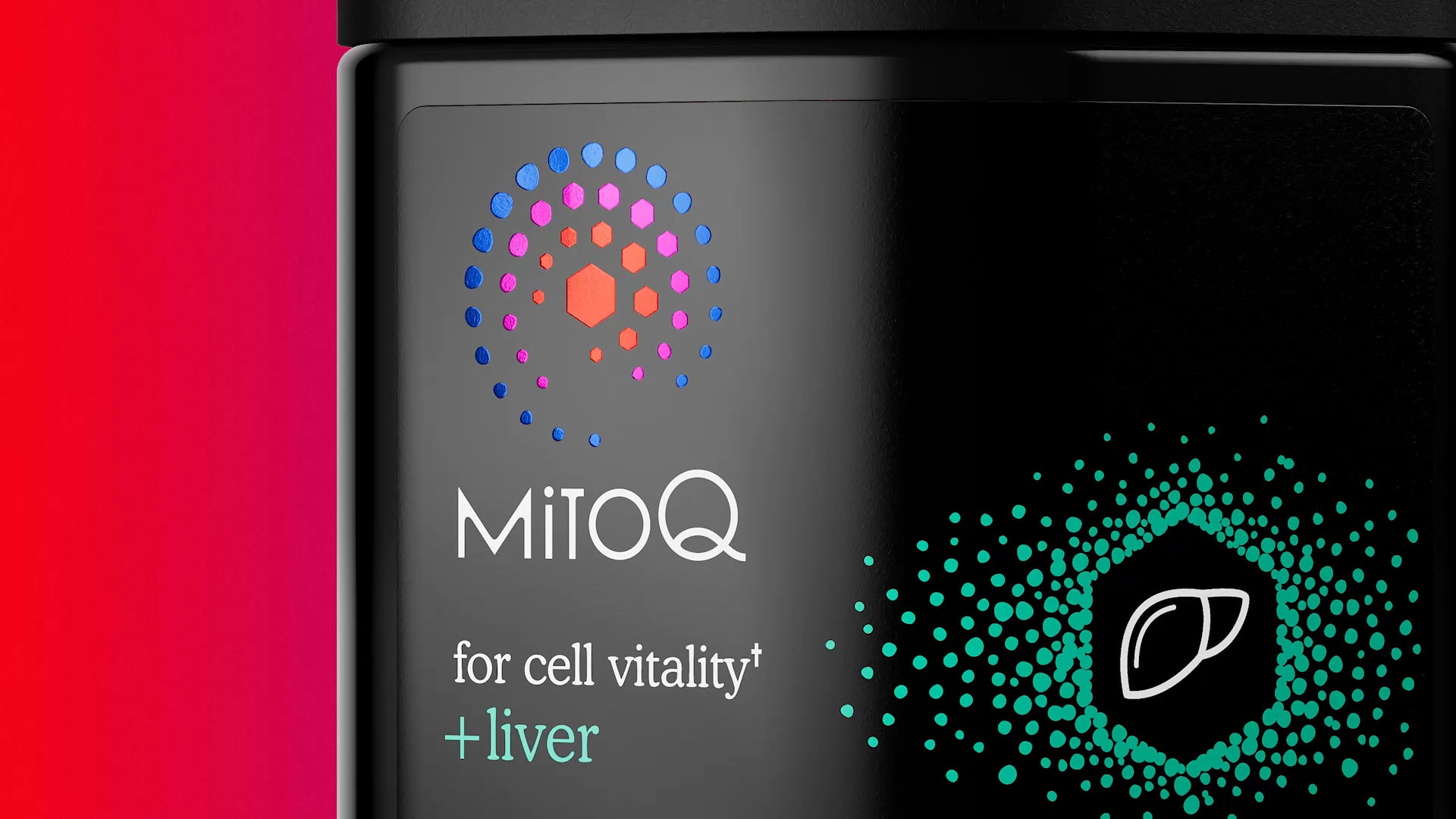